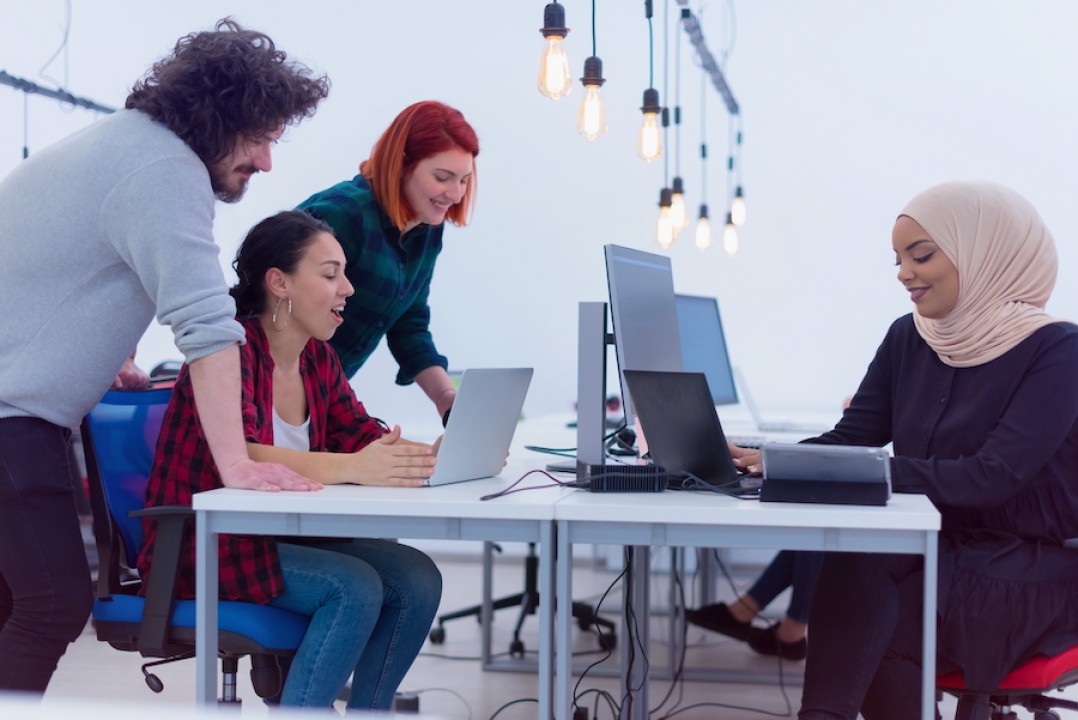 Do you need a college degree to become a successful IT expert?

The IT industry is one of the fastest growing industries in the world. The tershouse community is made up of programmers who have acquired their knowledge formally but a large number of them have opted for unconventional education and are equally successful. Read below which channels, books and other tools helped them gain knowledge.

﻿ Firstly let's define IT or information technologies. IT is a comprehensive term that connects the development, installation, maintenance, and management of everything related to computers and telecommunications. Given that IT is a broad industry it would be impossible to specialize in every aspect of that industry, which is why there are several branches in the IT industry. The basic division would apply to web developers (which include frontend developers, backend developers, devops, QA and database admins), then mobile developers (including native IOS developers, Native android dev, Hybrid application developers) and game developers.

There is nothing groundbreaking about the fact that you can become a successful IT expert without a college education. However, self-taught programmers must be very resourceful, hardworking, patient, dedicated and disciplined. The IT industry is very large and is ranked as one of the fastest-growing industries in the world. There are many programming languages (hundreds to be more precise) and in addition to a degree, you would have to spend a lot of time learning new technologies and trends to become proficient in this regard. Apple CEO Tim Cook points out that their company is even proud of the fact that about half of the employees did not go through formal education.

Therefore, the question arises if you do not want to attend the Faculty of Information Technologies but want to acquire education through informal channels, where and how to start?

According to the ILX website, the first thing you should do if you don't know where to start is to choose the programming language you want to deal with. Their recommendation is to start by choosing one or two programming languages ​​that you want to master, after which it will be easy to switch to the others. The languages ​​for web development are: C #, JavaScript, Java, Scala, Go lang, Dart, Python, Ruby, Mysql. Knowing the language is not enough, so for modern web development, frameworks are used that speed up the development process. The choice of framework depends on the type of page being developed. Some of the most popular are NodeJS, React, VueJS, Angular, Laravel, Django, Play.

The Stack Overflow site surveys thousands of developers each year on the topic of their skills, positions, education and the software development industry in general. Based on an analysis of one of the last surveys, a quarter of all developers surveyed have no formal education; 1 in 3 developers have graduated from colleges not related to computer science or software engineering; 87% of respondents are self-taught and they acquired knowledge through informal channels and most successful developers have less than 5 years of professional coding experience.

Below, read some tips from tershouse coworkers who are developers, and who have acquired most of their knowledge through non-formal educational channels.

According to tershouse coworker Jasmin Škamo, who is a freelance game developer, he started learning about IT after high school, and in the beginning, as he says, it goes best through Youtube channels. His first choice was The New Boston channel (https: //www.youtube.com/user/thenewboston), to master the basic concepts of programming and after that when he recognized the interest in developing video games he started watching tutorials on the Youtube channel Brackeyes (https://www.youtube.com/c). Jasmin claims that there is a lot of 'trial and error' in the learning process and that you can get stuck in the process of mastering new knowledge and skills, but google solves almost every problem and dilemma you have.

Coworker Ermin Kreponić, who chose non-formal education and who is today an exceptional IT expert and one of the best Udemy instructors, recommends a forum called Stack Overflow which helped him solve some of the doubts he had in the learning and research process.