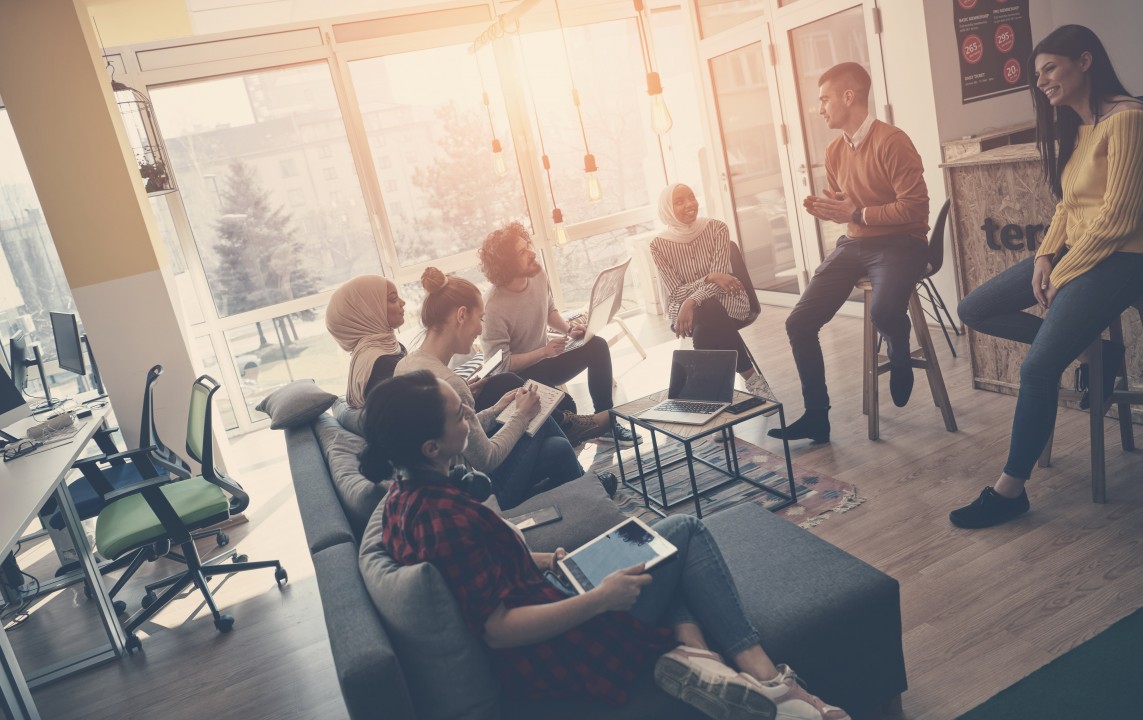 Routine and rut is something that we all get "stuck" in sometimes, and it's okay if we don't have all our creative capacities at our disposal at every moment. But what is creativity anyway?

﻿﻿Based on some definitions available on the internet, creativity is the act of turning new and imaginative ideas into reality. Creativity is characterized by the ability to perceive the world in new ways, to find hidden patterns, to make connections between seemingly unrelated phenomena and ultimately to create new solutions. Creativity involves two processes; thinking and creating.

If you have ideas but do nothing with them, then you are imaginative but not creative.

Below are some quotes about creativity that will help you better manage your creativity and better understand this human resource.

1. 'Creativity is the process of creating something new. Creativity requires passion and commitment. It makes us aware of what was previously hidden and points to a new life. The experience is a state of heightened consciousness or, in other words, ecstasy.' - Rollo May

2. 'Everything you can imagine is real.' - Pablo Picasso

3. 'Creativity means connecting things. When you ask creative people how they made something, they feel a little guilty because they didn't actually do anything, they just saw something. It became obvious to them after a while.' - Steve Jobs

4. 'Imagination is the beginning of creation.' - George Bernard Shaw

5. 'If you want creative workers, give them enough time to play.' - John Cleese

6. 'Creativity cannot be exhausted. The more you use it, the more you have.' - Maya Angelou

7. 'A key aspect of creativity is not to be afraid of making mistakes.' - Edwin Land

8. 'The real sign of intelligence is not knowledge but imagination.' - Albert Einstein

9. 'Without a doubt, creativity is the most important human resource. Without creativity, there would be no progress, and we would repeat the same patterns forever.' - Edward de Bono

10. 'Creativity can overcome almost any problem. The act of creativity, the victory of originality over habit can overcome everything.' - George Lois

11. 'Creativity is much more than just being different. Making something that is simple even simpler is creativity!' - Charles Mingus

12. 'Creativity is the ability to see connections where there are none' - Thomas Disch

14. 'The need to create is one of the deepest longings of the human soul.' - Dieter F. Uchtdorf

In addition to this study on the importance of creativity, there is also an IBM study called the Global CEO Study in which 1,500 CEOs from 60 countries participated who believe that creativity is a skill that is more important for success than integrity, vision and discipline.

The tershouse community consists of over 150 young creative people who often encounter creative blocks, which is why we have written on that topic earlier, and you can check it out here.

Visit us at Kolodvorska 5 and meet some of these young and fearless creatives :)