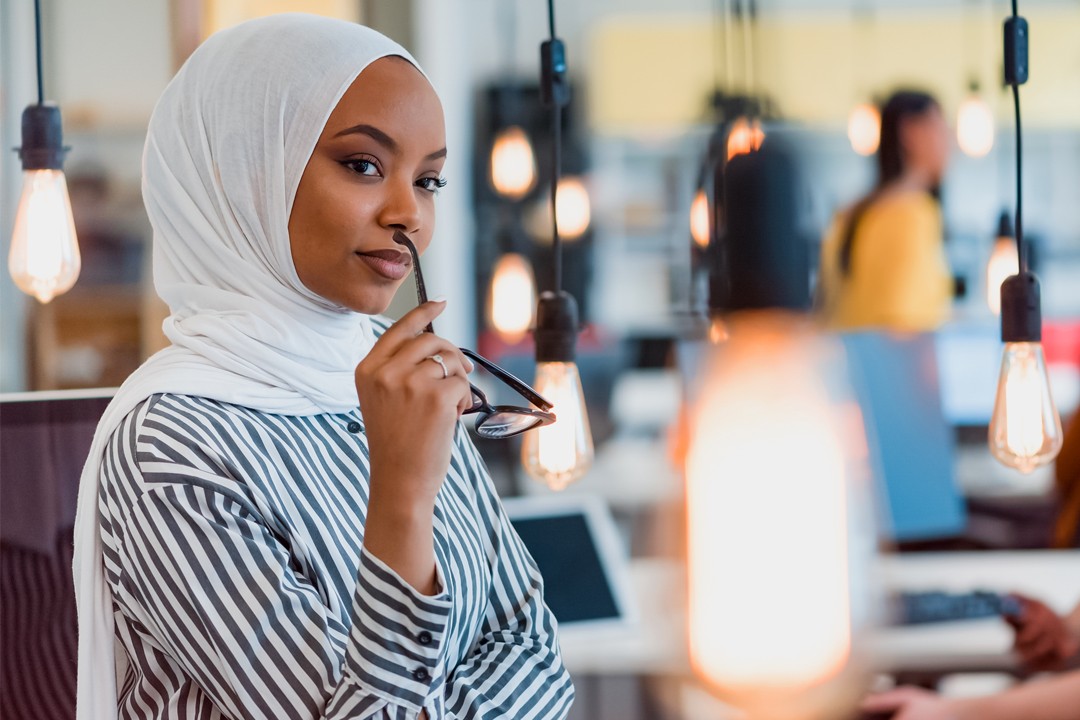 According to many psychologists, New Year's resolutions are a bad way to achieve goals and become the best version of yourself. In the following text, read why this is so and how to make long-term sustainable decisions in a smarter way..

﻿﻿﻿﻿Self-work, popularly called 'growth', is a natural tendency of every mentally healthy and integrated personality. Strive for progress and ambition as well. However, the trap we all fall into at least a few times in our lives is making New Year's resolutions.

We promise ourselves that we will become better partners overnight, that we will start training, spend money more rationally, think more positively, eat healthier, and whatnot. We bombard ourselves from all sides. And the longer the list of these decisions, the fewer things actually change. In this article, read why New Year's resolutions are not a sustainable plan and why it is healthier to make such decisions and changes gradually throughout the year and to look at every day as an opportunity and not just that famous January 1st.

Let's all start this year a little healthier in terms of resolutions and plans. According to many psychologists, New Year's resolutions are a bad way to achieve goals and become the best version of yourself. There is not much research on the effectiveness of New Year's resolutions, but there is a survey that says that 4 out of 5 respondents break their goals by February.   The majority of respondents claim that they have too many other things and obligations to deal with, while around 30% claim that they are simply not committed enough to their goals.

According to experts, the reason why we give up on New Year's resolutions so quickly is that the goals are mostly oriented toward general wishes and not specific goals. Furthermore, we often underestimate how much time it actually takes to acquire a new habit or overcome an old one. Another of the many reasons why we fail to stay consistent with New Year's resolutions is that we make too long lists instead of planning one by one, and moving on to the next after we have "finalized" one goal.

Read some of the tips on how to make New Year's resolutions sustainable below:

1. Mental preparation - an urban myth is that it takes 21 days to acquire new habits, but research shows that it takes 66 days. However, most New Year's resolutions are related to habits, and in order to start this process, you still need mental preparation. In this context, it would be a good idea to look back on the previous year and look at the goals and decisions that concerned that year, which ones were achieved and which were not, and why. This will help us to look more realistically at the opportunities and chances for the coming year, and with this, you can avoid "falling into" the same traps that mainly concern timing and planning to achieve several decisions at the same time.

2. Share your decision with someone you trust and who otherwise supports you. In this way, you acquire responsibility not only towards yourself but also towards the given word to that person, and in that way the decision has more weight.

3. Divide the decision into several steps - for example, if you have made a long-term decision to gain greater expertise in your profession, let the first goal be to learn something new through some course. According to Sandra Muratović, CBT psychotherapist, it is best to set SMART goals, which are the acronym of the words: Specific, Measurable, Achievable, Relevant, and Time-bound. It is a concept in which goals are concrete and achievable. Psychologist Muratović says that the goals should not be linked to the New Year, but to devise a short-term plan of action within the goals that we want to achieve, that is, as we mentioned earlier, to 'break' one goal into smaller tasks that we can then monitor and measure how they are achieved during a certain time.

4. Change the perception of looking at things - a study from 2020 shows that participants whose New Years’s decisions concerned new goals were more successful in realizing them than participants who wanted to stop bad habits. In other words, participants whose goals were oriented towards starting something rather than excluding something out of their life were more successful, which leads us to the fact that it is important to change the way we formulate and look at goals; e.g. instead of ‘I will stop smoking’, we can formulate the goal as 'I will introduce the habit of drinking fresh fruit juices instead of smoking'.

Author of the article: Ivona Narančić, Community manager at tershouse